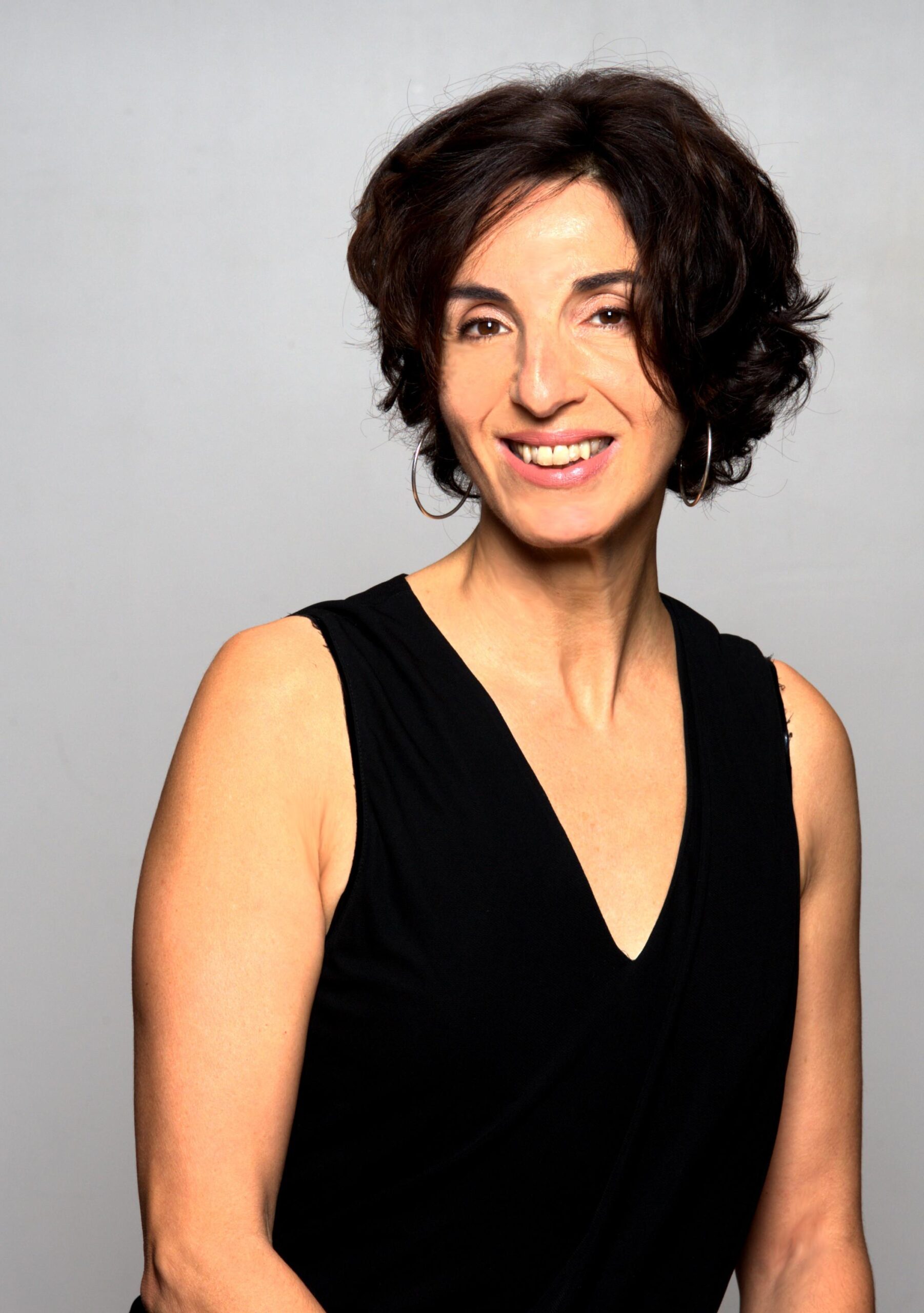 Anne-Lisa Nathan was born in Paris and lives in Berlin and in both cities she studied singing. She was a master student of Dietrich Fischer-Dieskau and Aribert Reimann. Opera productions, world premieres and guest performances have taken the mezzo-soprano across Europe, and time and again to Berlin stages.

In 2008 her CD with early French songs by Fanny Mendelssohn (Fanny Hensel) was released. She devotes herself increasingly to liturgical music, masses, oratorios and Jewish liturgical music, as a member of the “Synagogal Ensemble Berlin”. As a French language coach she works for opera houses, choirs and orchestras and often at the Staatsoper Berlin under the direction of Daniel Barenboim.